While public transit is a highly sought-after amenity for office investors, it might not translate into leasing activity. 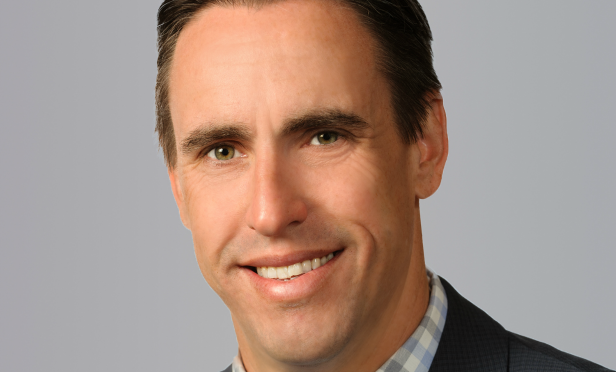 Downtown San Diego is the only office submarket with total access to public transit, however, so it’s ranking at third is significant. “Downtown is the largest office submarket with 9.8 million square feet and is uniquely the only submarket with 100% of its office inventory located within a 10-minute walk of a trolley station,” says Hulse. “For a variety of reasons, alternative modes of transportation are becoming more attractive for downtown workers. In Mission Valley, 40% or 2.4 million square feet of its office inventory is accessible within a 10 minute walk of a trolley station, while in UTC, 3.4 million square feet or 63% of its office space will be located within a 10 minute walk once the trolley extension begins operations in 2021.”

Developers Are Bringing Bitcoin into the Mainstream

One Southern California developer is accepting Bitcoin as rent payments at both residential and commercial properties, calling it “an inevitable form of payment.”