The market is starting to see retail assets trade at record prices, another sign of the tremendous growth east of Los Angeles. 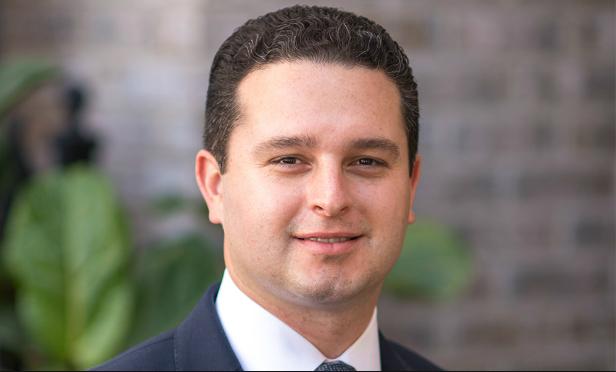 Prices for retail assets are climbing in the Inland Empire. Spruce Plaza, a new construction class-A shopping center, recently traded hands for $1,005 per square foot and a 5.32% cap rate, a record in the market according to industry sources. While this is record-breaking pricing, the trade wasn’t an anomaly. Pricing has been steadily escalating in the market as other asset classes—especially industrial—have helped to fuel job and population growth.

“This higher pricing, and particularly higher per square foot, is a trend we’re seeing with quality assets in well-located markets,” Matthew Mousavi, group managing principal at SRS National Net Lease Group who brokered the Spruce Plaza deal, tells GlobeSt.com. “This is due in part to the increasing costs of land and construction borne by developers in higher quality locations. This is also a reflection of the increasing rents that certain tenants are now more willing and able to pay.”

For Lenders, a Retail Location is Only as Good as Its Sales

The challenge is to build retail destinations that please both lenders and consumers.

Some Surprising Risk-Adjusted Bets for Investment in 2021

“It is rarely a good sign when the industry begins labeling sectors ‘bulletproof.’”

Ecommerce sales accounted for 14.3% of total retail sales by the end of the third quarter in 2020.