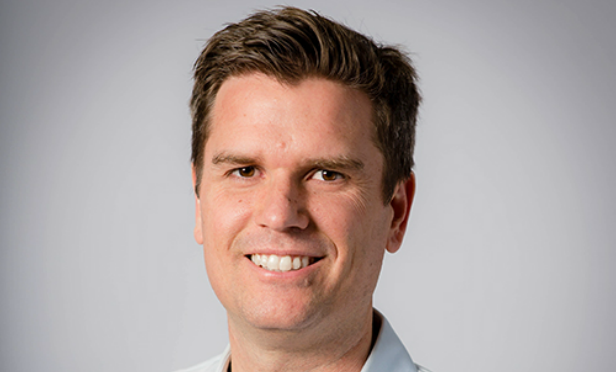 “We have seen affordability deteriorating over the last six years because of the disconnect between home price appreciation and wage growth,” Daren Blomquist, SVP at ATTOM Data Solutions, tells GlobeSt.com. “Home price appreciation has consistently outpaced wage growth over the past six years of the housing recovery. To put some numbers on that, we saw that home prices nationwide bottomed out in the first quarter of 2012. Since then, median home prices nationwide are up 76%, and during the same time, average weekly wages are up 17%. So, over the past six years, home prices have grown at a pace that is more than four times as fast as wages.”