The Fed has increased interest rates steadily for the last several months, but they have yet to impact the allocation of or availability of capital. 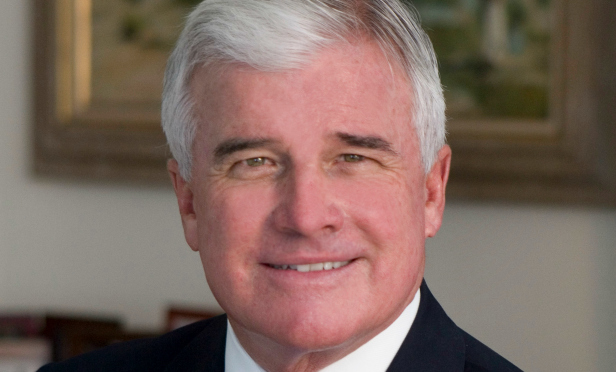 At the end of September, the Federal Reserve increased interest rates again this year. It was no surprise; interest rate increases have become an expectation, and will likely continue through early 2020 with an additional increase expected to come at the December meeting. While rates have increased slowly, they are now at 2.18% as of the September meeting; however, the higher rates have yet to impact investor allocations or availability of capital.

“There has been a steady increase in interest rates the last several months,” Patrick Ward, founder and president of MetroGroup Realty Finance, tells Globest.com. “The increase has not been dramatic enough to affect the allocation or availability of capital for real estate. However, it has affected the returns investors are seeking in real estate investments. We have not seen an adjustment of pricing sellers are expecting but if rates continue to increase interest rates will affect pricing. The current ten-year Treasury bill is around 3.10%. Recently, it hovered in the 2.20% range. Therefore, interest rates are up approximately 90 basis points.”

One reason that there has been minimal impact thus far is because, while rates are increasing, they are still at historical lows. According to Ward, most lenders are priced in the range of 1.80% to 2.20% over treasury bills, putting coupon rates for ten-year term mortgages between 4.90% and 5.30%. “This is a range that is still attractive enough that it will not alter the velocity of transactions, or from the capital side, lender allocations,” he adds. “In addition, the majority of maturing loans today typically fall within this range.”