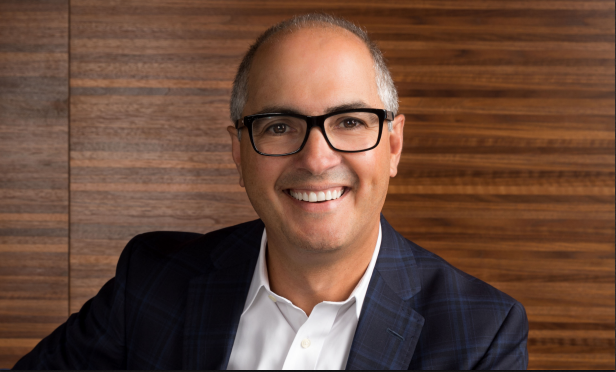 Corporate co-working is seeing a big expansion in Phoenix—yet another sign of the market’s growing office sector. Serendipity Labs, a co-working model that serves corporate customers, is entering the Phoenix market with nine new locations. The first location, a 32,000-square-foot hub at Holuloa LaPour mixed-use development Camelback Collective, will open in January. Serendipity Labs is expanding throughout the West Coast, focusing on growing markets with a strong corporate office presence.

“We are growing throughout the West, and Phoenix is an important market in general, because of its size and because of its corporate presence,” John Arenas, chairman and CEO of Serendipity Labs, tells GlobeSt.com. “We were attracted to Phoenix because of the strategic necessity of us serving corporate users. We are looking our development in Phoenix as a hub-and-spoke approach where we build a network of locations within the market. Every market that we are entering, we are opening up several locations. It turns out that Phoenix, because of the way that it is set up geographically, it is set up for nine or 10 locations.”

The bub-and-spoke approach means that the model can be used both by individual users—either traveling or curbing their commute or in need of an office near a meeting location, for example—as well as long-term corporate teams. Arenas says that the company serves teams of 20 to 80 people. “We are really attracting not only individuals but teams, and teams large enough that they might otherwise sign a conventional lease for a long-term commitment,” he explains. “We are really looking at where business is being done, and to some extent, we are giving commercial tenants an alternative to a longer-term obligation.”