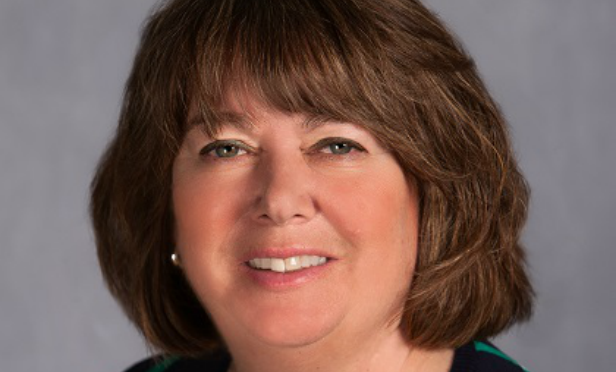 “Usually, when we think of senior housing, we think of the average resident as being over the age of 82 or higher,” Beth Burnham Mace, chief economist for NIC, tells GlobeSt.com. “You hear a lot of people talk about a senior housing boom because of the aging baby boomer demographic, but that isn’t really happening. Baby boomers were born between 1946 and 1964, so today, those baby boomers are 72. It is a number of years before the demographic arrives, so to speak. That isn’t to say the age-82-plus cohort isn’t growing, but it isn’t growing at the rate the rate that people associate with the baby boomers.”

While we haven’t hit the boomer boom for senior housing, Southern California is still underserved for senior housing. That is largely because construction activity has been moderate at best. Since 2014, there has been three been only 788 units of senior housing added to the market. “That is what you see in a lot of California markets because there are higher barriers to entry and the development costs are higher,” says Burnham Mace. “Senior housing might not always be the highest and best use, so there are competing needs for the land.”