L.A. is ranked second in the nation for law firm growth, thanks to the legal needs of tech, media and entertainment industries. 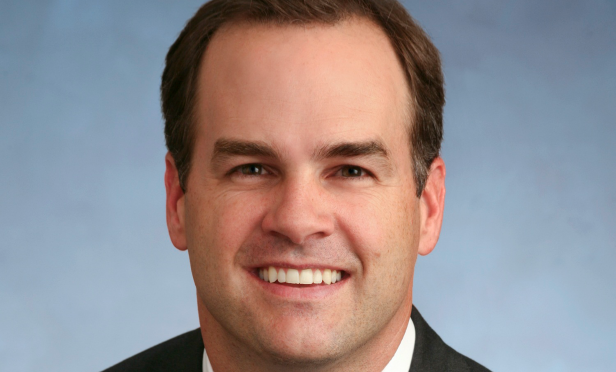 Technology, media and entertainment industries are among the fastest growing in Los Angeles—but the ancillary needs of those industries are triggering more growth. Specifically, in the legal space. According to a new report from CBRE, Los Angeles is ranked second in the nation for growth of its lawyer population. From 2015 to 2017, the sector expanded by 11.9%, above the national average of 3%, and second only to Atlanta, which has the fastest growing population of lawyers.

“Los Angeles is seeing substantial growth in the legal sector for a number of reasons. One of the biggest is closely related to the incredible growth in our tech, media and entertainment industries and all the ancillary businesses associated with that. It has also pushed our region’s legal segment to evolve from mostly traditional corporate lawyers into legal experts for start-ups and tech, media and entertainment companies,” Kevin Bender, EVP at CBRE, tells GlobeSt.com. “Los Angeles continues to be a driver of top legal talent, which is a huge contributor to the expansion of legal services. Another reason is that for many years, law firms delayed hiring, but now they are catching up in lockstep with our strong economy and wanting to keep the talent here in Southern California to meet the demand.”