In the first half of the year, the Inland Empire was home to 14 of the top industrial deals in the country, totaling 11.6 million square feet. 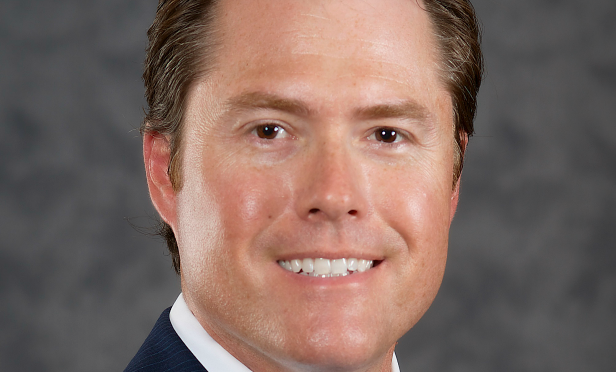 “The ports of Los Angeles and Long Beach are the preferred routes to enter into the United States, and that is because it is quicker and cheaper to go that route, even putting product on rail,” Dan de la Paz, EVP at CBRE, tells GlobeSt.com. “From a demand standpoint, where last year was the best year ever on record and this year could exceed last year, I am not surprised from a container demand standpoint. The second largest US port is in New Jersey and New York, and they are out of land for development, even including in Pennsylvania. In Southern California, we have the fortunate abundance of land where we can build anywhere from 15 million to 25 million square feet of new warehouse space per year. We have enjoyed that dynamic over the last 30 years, but that is going to stop quickly because we are running out of industrial zoned land.”

Ecommerce and third-party logistics companies led the leasing activity both nationally and in the Inland Empire. Ecommerce users, in general are the biggest occupants of 1 million-plus-square-foot assets. “Ecommerce is the biggest driver. Those users will occupy a bigger building of 1 million square feet plus-or-minus,” says de la Paz. “When you look at the overall percentage of retail that is consumed by ecommerce, the jump is quite substantial. We are definitely seeing food service and 3PL activity. At the end of the day, the driver is really consumer goods.”

The market is on track to lease more than 600 million square feet again.