Metropolis Shows Its Big Impact on the Local Economy

The largest mixed-use project West of the Mississippi will have a lasting impact on the surrounding DTLA market. 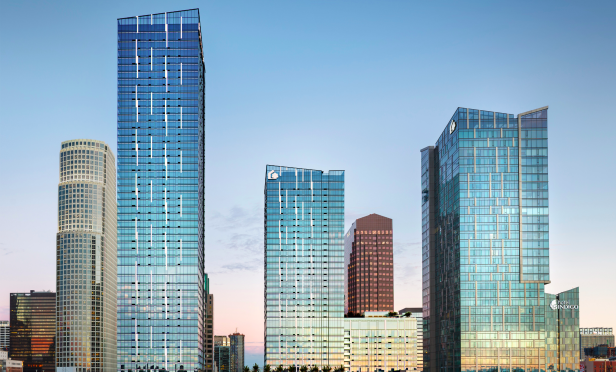 Metropolis has had a big impact on the local economy, according to Greenland USA, the developer of the project. While sales of the second tower have just started, the first tower of the four-tower project, which includes two residential towers and a hotel, is already 80% sold. During the construction project, the development will have created 15,000 total jobs, making a tremendous impact on the local economy. In addition, Metropolis is fulfilling a need for more housing in the DTLA submarket.

“Metropolis is the largest mixed-use project West of the Mississippi,” Na Ye, associate director of marketing and sales at Greenland USA, tells GlobeSt.com. “Our ambition was to create a property that would revitalize this area of downtown; to create homes for families, restaurants and retail for gathering and to become part of the intricate fabric of the invigorated urban core. Today, Metropolis is meeting the local need for more housing to support the city’s growing population interested in urban living and providing more than 15,000 well-paying jobs to people from L.A. County over the course of its construction.”