From IoT to solar energy and autonomous vehicles, technology promises to be a major disruptor in the way we live. 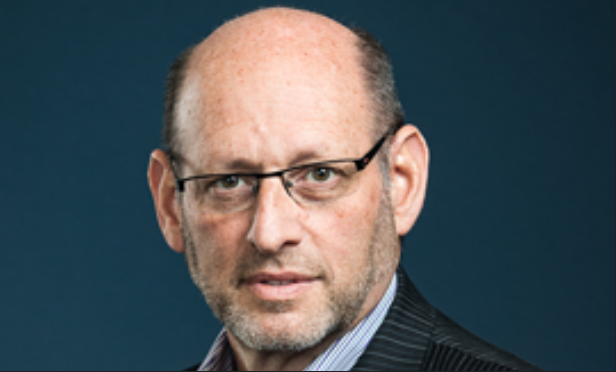 Technology will fundamentally change the way we live, and it will happen in the next two decades, according to Jeff Adler, VP at Yardi Matrix. Adler is speaking at RealShare Apartments next week on the Mega Trends & Large Scale Disruption Affecting Multifamily panel on October 30 in Los Angeles. Adler will talk about the technologies driving the biggest changes in multifamily and how they will affect the way we live, and he will be joined by fellow panelists Jennifer Staciokas, SVP of marketing and training at Pinnacle; Daniel Gehman, studio director at Humphreys & Partners Architects; Will Cipes, VP of development at Carmel Partners; and moderator Kitty Wallace, EVP at Colliers International.

“I think the technologies being created today have the promise of fundamentally changing multifamily and making it far more of an experience,” Adler tells GlobeSt.com. “That notion of transition to experience has happened significantly in retail; it is happening in office; and I think it holds the promise of happening in multifamily. This has really played out with an aging population and with four big technologies: Internet of Things, artificial intelligence, solar energy and electric and autonomous vehicles.”

An aging population refers not to the age of the population, but rather to the fact that people will be working for longer and to an older age. As a result, the standard life milestones other generations celebrated, like marriage and children, will be spread out over a longer period of time. “Look at who will be occupying the class-A apartments today in the Downtown core,” says Adler. “There is a lot of talk about millennials, but in fact, it is baby boomers that are returning to the city center. That is the group that has been occupying the high-end assets and continue to do so. This stretching out of marrying later, having kids later and then working longer means that things that would have been compressed in past generations get extended. There is a continued vitality in the urban core and a movement to the suburbs.”