Demand has focused on large-box industrial product, but the stability of the economy is now fueling the expansion of smaller companies in need of smaller industrial spaces. 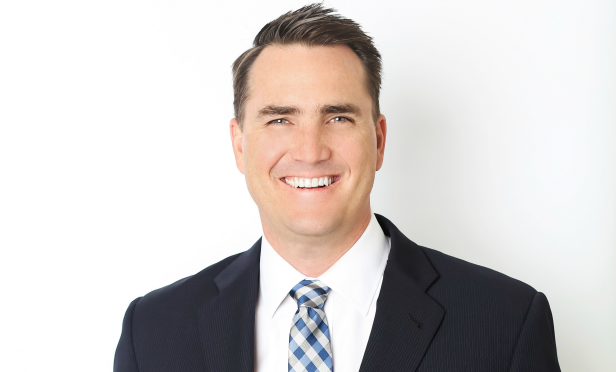 Industrial demand has been focused on large-box product this cycle, especially with the rise of ecommerce and the Amazon effect. In addition, the economic recovery came from the top down, further driving the need for larger industrial space. However, the stability of the economy has now fueled growth for smaller companies and has subsequently generated demand for small-box industrial spaces.

“The economic recovery started with larger corporations and trickled down to smaller corporations. In the last several recessions, it has been the opposite, where smaller companies emerged first and larger companies were slower to recover,” Jonathan Pharris, co-founder and president of industrial developer CapRock Partners, tells GlobeSt.com. “In this last recession, however, it was really top-down. That really drove big box development everywhere in the United States. Now, the entire market has recovered, and over the last 24 to 18 months, more entrepreneurial companies have felt comfortable enough in this economy that they are expanding. As a result, 50,000 to 200,000-square-foot spaces are in high demand.”