For the year, Freddie Mac financed a record-setting $73.2 billion in multifamily loan purchases and guarantee volume, making it, for the third year in a row, the top multifamily financer in the US. 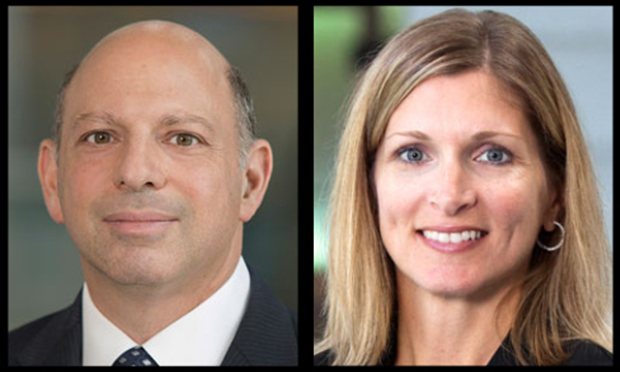 The Freddie Mac Multifamily team is headed by David Brickman, who was just named president of the entire GSE and will be transitioning to the broader role in January. Deborah Jenkins, currently SVP of multifamily underwriting and credit, will be promoted to head the multifamily business as EVP.

When 2017 came to a close, Freddie Mac revealed that its green initiative had done approximately $17 billion of loans for the year—exceeding the GSE’s expectations by a significant margin. It was a telling announcement for the GSE and executives were clearly proud of their achievement: the program had been somewhat slow to start and ramping up took a bit of time. But ramp up it did.

However, from the big-picture perspective, $17 billion was a drop in the bucket. For the year, Freddie Mac financed a record-setting $73.2 billion in multifamily loan purchases and guarantee volume, making it, for the third year in a row, the top multifamily financier in the US.

And yet, executives were clearly overjoyed by the green finance program’s accomplishments. It was their baby and the goals of the program were admirable and came with a proven track record of success.