Founded in 1971, WNC has acquired approximately $9.3 billion of assets totaling in excess of 1,375 properties. It’s also the parent company to Community Preservation Partners, an affordable housing developer that owns more than 7,200 units across the US. 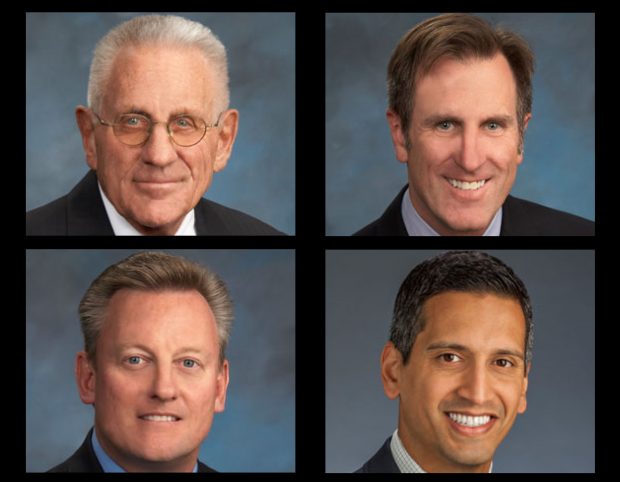 Founded in 1971 and headquartered in Irvine, CA, WNC is a national investor in affordable housing real estate and community renewal initiatives. Over the years the privately held firm has acquired approximately $9.3 billion of assets totaling in excess of 1,375 properties in 47 states, Washington, DC and the US Virgin Islands. It has also closed over 75 institutional funds targeting an investor base that exceeds 19,500 and includes institutional and retail multinational banks and insurance companies, 30 of which are Fortune 500 companies. Its business lines include Affordable Housing, Federal Low-Income Housing Tax Credits and Historic Tax Credits State Tax Credits.

The company was founded by Wilfred N. Cooper, Sr., who is also chairman of the board and director. Cooper, who has testified before Congress regarding low-income housing tax credits, is a life director of the National Association of Home Builders and a national trustee of NAHB’s Political Action Committee.

Wilfred N. Cooper, Jr. is president, CEO and director of WNC, and also serves as the president and registered principal of WNC Capital Corp. He directs WNC’s overall business operations and strategy. Prior to joining WNC in 1988, Cooper worked in government and legislative affairs in the Washington, DC office of a multinational corporation. He is a national trustee of the NAHB’s Political Action Committee and a member of the NAHB Federal Government Affairs Committee.

GlobeSt.com will be offline for scheduled maintenance Friday Feb. 26 9 PM US EST to Saturday Feb. 27 6 AM EST. We apologize for the inconvenience.

B2B Marketing in the Age of Social Distancing: What You Need to Know