Office rents in Los Angeles have grown nearly 16% since 2016, fueled by tech and entertainment tenants. 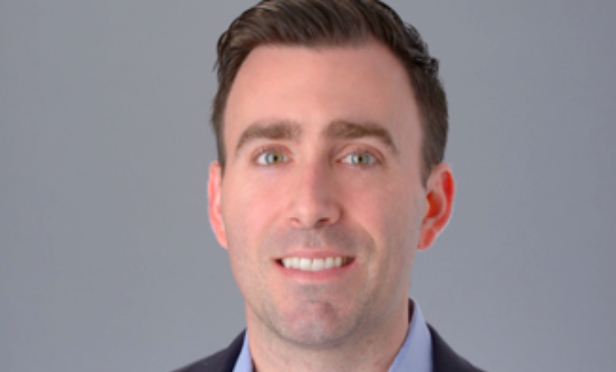 Los Angeles is second in the nation for rent growth. According to the Tech 30 report from CBRE, office rents in Los Angeles have grown 15.8% in the last two years, making it the second tech market in the nation for office rent growth, behind Atlanta and followed by Orange County. This is a significant increase from last year, when Los Angeles was ranked 12th in the same report. While this illustrates substantial growth, experts say that it was not unexpected, considering the increase in leasing activity.

“I think this was expected,” Chris Penrose, first VP at CBRE, tells GlobeSt.com. “We see what is happening with tech companies throughout the L.A. Basin, and in markets like Hollywood, which is absorbing a lot of vacancy. There are tenants that are taking buildings before the are coming out of the ground. Markets like Playa Vista and Santa Monica continue to be very tight, and the Arts District is now seeing tenants like Spotify taking full buildings. All of this attributes to the increasing rent growth. It has been great to see companies are growing and planting flags in L.A.”

Tech and entertainment tenants have been the major drivers of office growth, according to Penrose. While the Westside markets remain the hotbeds of office leasing activity, the demand—and office growth that comes with it—is now spilling into other submarkets. Downtown Los Angeles in particular has been a benefactor. “The central business district in Downtown Los Angeles has remained flat, but the Arts District is now doing deals at $3.50 to $3.65 triple net,” he says. “Three years ago in the Arts District, there were deals getting done at $2.50 triple net, and today there are even proposals for $4 triple net. The rent growth in the Arts District has been significant, and with more product coming off of the market, it is going to continue to tick up.”