Las Vegas Is Emerging as an ‘Established Municipality’

The Las Vegas market has seen more than $5 billion in new construction and development activity, and a new city is emerging as a result. 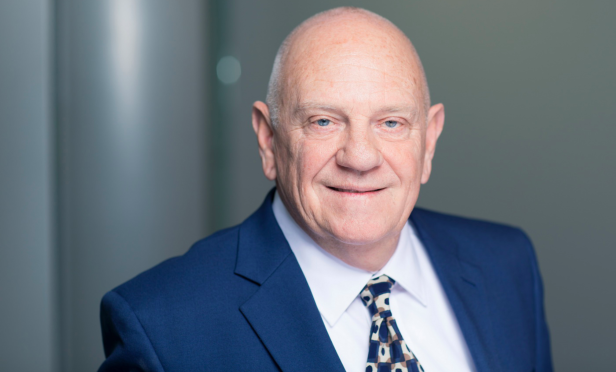 Las Vegas has seen more than $5 billion in new construction and development activity, and a new city is emerging as a result. The progress includes the expansion of the Las Vegas Convention Center, the new T-Mobile Arena and an NFL Stadium, which is currently under development. The activity has helped to expand capital interest in the market and pushed Las Vegas onto the national stage.

“Las Vegas is becoming less of a transient city and more of an established municipality,” Mark Mikelson, owner, principal and Las Vegas retail studio director at Nadel Architects, tells GlobeSt.com. “To transition this new energy and capture more residents, we are seeing a variety of civic and municipal projects to include the Arts District, the Las Vegas Convention expansion, the new T-Mobile Arena—home of the Vegas Knights—and a future NFL Stadium. These projects are creating a new dynamic for the local community and also helping to shape Las Vegas’ national presence.”

For Lenders, a Retail Location is Only as Good as Its Sales

The challenge is to build retail destinations that please both lenders and consumers.