Downtown San Diego on the Brink of a Hotel Oversupply

With the expansion to the convention center stalled, San Diego hotel deliveries will likely cause an oversupply problem next year. 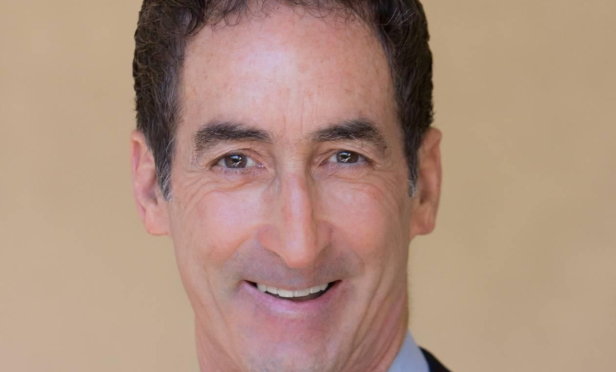 Downtown San Diego could be on the brink of a hotel room oversupply problem. The plan to expand the San Diego Convention Center fueled hotel development activity, but now that the project has stalled, 2,500 hotel rooms will be delivered to the market with no new demand to fill them. Hotel activity has been strong in the San Diego market, but this new supply could stagnate growth in the Downtown submarket. In a downturn, it could mean worse.

“If we don’t expand the convention center, we will have 2,500 more hotel rooms Downtown, and we will have no additional convention demand because the convention demand is maxed out,” Bob Rauch, CEO and founder of RAR Hospitality, tells GlobeSt.com. “There will be more supply and the demand will be somewhat flat. So, hotels will have to seek new demand generators until the convention center is expanded. I think that they will be fine, but I think that it will force them to compete with other submarkets in San Diego for groups that they previously did not want, like sports teams and discount conventions, which have typically gone to Mission Valley.”

Ecommerce sales accounted for 14.3% of total retail sales by the end of the third quarter in 2020.