Condo sales trended downward more than 18% year-over-year as pricing has made homeownership more difficult for a pool of buyers. 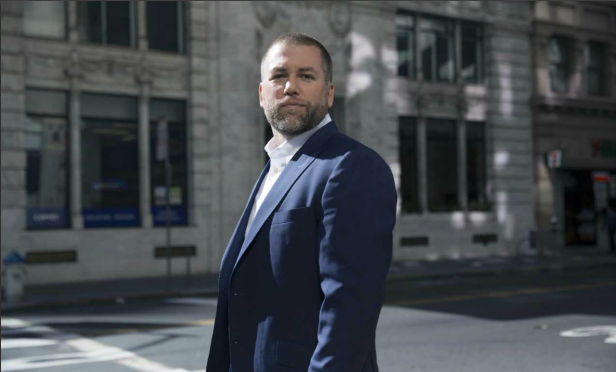 Affordability issues are driving condo sales down significantly this year. According to research from Polaris Pacific, condo sales in Los Angeles were down 18.9% for year-over-year in October with a total of 1,093 condo closings during the month. Unlike the single-family housing market, condo sales activity was not impacted by a supply shortage. Condo listing were actually up 68.3% year-over-year in October with a 3.8 month inventory. This is still considered a seller’s market however as a buyer’s market is four to six months of inventory. Rather than supply, high pricing has driven prospective buyers out of the market.

“Although we are in the midst of an extremely strong economy that continues to drive demand, there are headwinds that are making home purchases more difficult for a portion of the potential pool of buyers,” Mike Akerly, VP and regional manager at Polaris Pacific, tells GlobeSt.com. “We have seen seven straight years of appreciation in the Los Angeles Metro which has had an impact on affordability. Although wage growth in recent years has been in the 2.5% to 3% range, it is barely outpacing inflation and not keeping up with appreciation rates in the residential sector. Over the past year, we have seen a significant bump in mortgage interest rates that, all other things remaining equal, have reduced the purchasing power of those in the market.”

Rising interest rates have put more pressure on affordability, and this combination has pushed certain buyers out of the market altogether. Still, despite the smaller buyer pool and decrease in transactions, there are still a lot of deals getting done. “Sustained appreciation and increased interest rates have made it more difficult to purchase for some, which in turn, has recently resulted in decreased transactions in the marketplace,” says Akerly. “That being said, there are still a very significant number of transactions taking place driven by people’s need for housing and the robust economic environment.”