The investor trades a North Carolina retail property for a flex industrial asset in Phoenix. 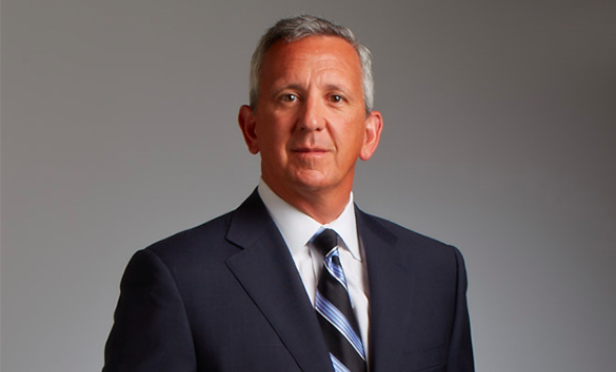 San Diego-based Capstone Advisors has sold its first commercial asset in a decade. The firm traded out of a retail property in Knightdale, North Carolina and purchased a two-building flex-industrial asset in Phoenix. Capstone had owned the retail center, a 63,543 square-foot shopping center fully leased to credit tenants, since it was developed in 1998. The trade was motivated by a combination of market conditions as well as geography.

“We owned the center in North Carolina for more than 20 years, and it was too far away,” Alex Zikakis, president and CEO of Capstone Advisors, tells GlobeSt.com. “This was a classic case of a non-strategic orphan asset. The property was fully leased with a lot of good credit tenants, and they thought was that it would not get too much more valuable over time. We decided to sell and repatriate the money into one of our target areas. We have been buying into Phoenix, and we decided that it is easier to manage properties and have control of the marketplace when you have critical mass in the same geographic footprint.”

Specifically, the firm has been growing its exposure to the Phoenix market, purchasing both industrial and retail assets. “I like Phoenix a lot,” says Zikakis. “It has good population growth, good housing affordability, an environment that is business friendly and the state tax is reasonable. Arizona is doing a great job of capturing in-migration. On top of that, pricing and rents are still not passed prior peak levels. Plus, strategically, it is an easy one hour flight.”

The company has purchased Sunrise Village in Fullerton, CA, which is currently anchored by a CVS.