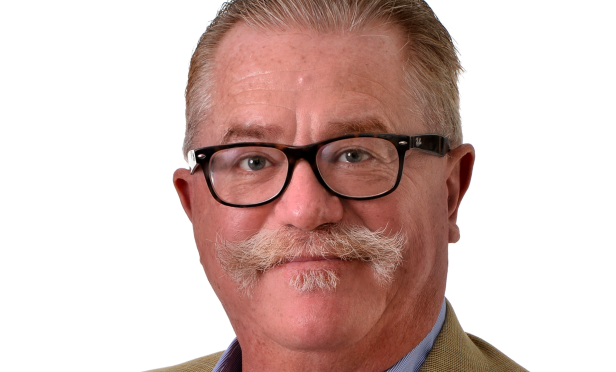 Century City is winning the leasing game for law firms—at least compared to Downtown Los Angeles, the other major a L.A. hub for law companies. According to the annual law firm report from JLL, Century City office vacancy rates are at a historical low of 8.8% with limited availability of full-floor spaces and no new construction. By comparison, Los Angeles has a nearly 20% vacancy rate with nearly 300,000 square feet of space coming onto the market in the next 18 months.