Hollywood demographics have changed wildly in recent years, a phenomenon that can largely be traced back to the submarket’s access to public transit. 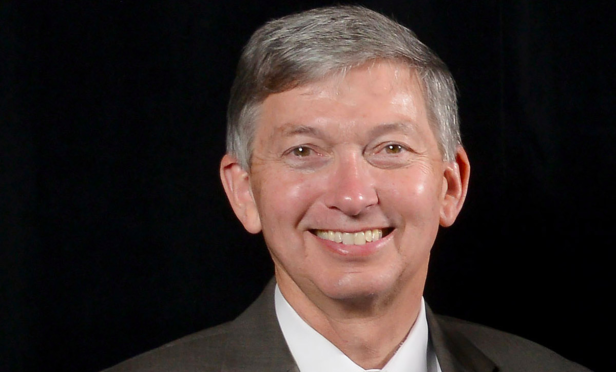 The public transit system in Hollywood has been the catalyst for the submarket’s tremendous recent growth. Hollywood demographics have shifted wildly in recent years, followed by a wave of development activity and capital investment into the market, in what has become known as the Hollywood Renaissance. According to a new survey from the Hollywood Chamber of Commerce, the population in Hollywood earns an average of $104,000 annually and the largest age demographic is 35 to 49.

“It is evident from the survey that Hollywood has evolved and grown as you might expect based on the tremendous growth in both residential and commercial development,” Leron Gubler, president and CEO of the Hollywood Chamber of Commerce, tells GlobeSt.com. “Today the population’s average age is 35-49 and earns on average $104,000 per year. Further, they are well educated with 77% holding a college degree and 32% holding a graduate degree.”

These demographics have shifted recently, in the last three years. “With roughly 30% of residents having lived in Hollywood three years or less, the demographics suggest a strong increase of people choosing to live in this community,” says Gubler. “The data shows clearly that Hollywood enjoys one of the most diverse populations in any community across the City of Los Angeles.” Gubler adds that the zip codes 90027, 90028, 90029 and 90038, also known as the flats, has a larger population of younger residents, ages 25 to 34. “Hollywood also enjoys an older, more established group of residents, who’ve lived in the area longer and tend to be more homeowners in the “hills,” as represented by zip codes 90027, parts of 90046 and 90068,” he says.