As a car city, Los Angeles is positioned to see a major impact of the benefits and changes that come with driverless cars. 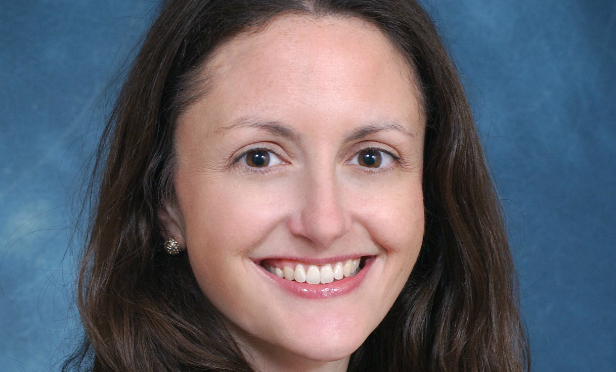 “The size and complexity of the Los Angeles area will result in a targeted rollout,” Andrea Cross, head of office research for the Americas at CBRE, tells GlobeSt.com. “Because Los Angeles County is comprised of many distinct yet interconnected cities, full implementation will require regulatory approvals from a large number of jurisdictions, potentially lengthening the time that it will take for AVs to be able to travel freely throughout the area.”