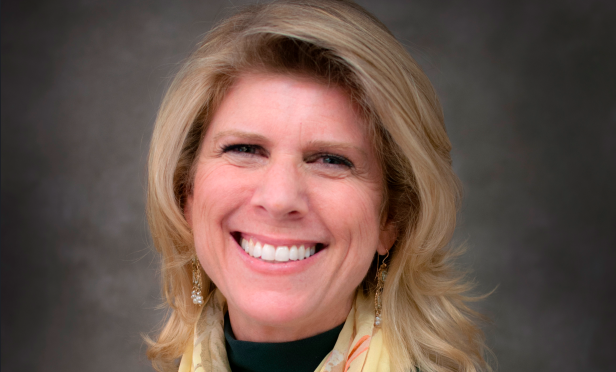 “There is a lack of space,” Angie Weber, first VP at CBRE, tells GlobeSt.com. “We have had very little new construction for medical office in the last 25 years. Because the providers are starting to do things very differently, like go off campus and go into the neighborhoods to be amongst the rooftops, you have all this new space being gobbled up. That is obviously raising the demand.”

Blackstone to Sell BioMed Realty for $14.6B

Blackstone is commencing a go-shop process on behalf of BioMed’s current investors.