Fontana is seeing strong job growth, which has in turn driven population growth that will need retail amenities. 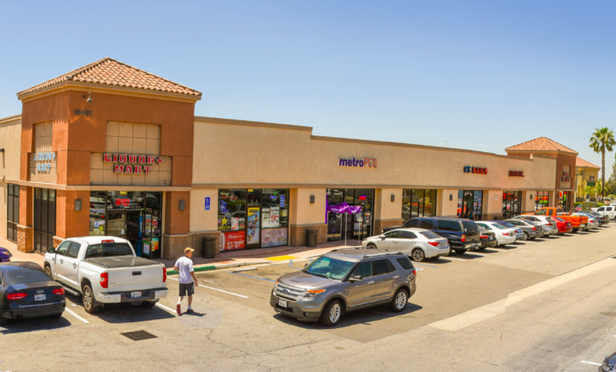 Job growth is heating up in the Inland Empire, and it is catalyzing big changes. One of the beneficiaries of this change: Fontana. The city is currently poised for significant population growth—in the double digits—thanks to the increasing jobs market. For retail investors, the population growth has meant opportunities to provide retail amenities in the growing market. For instance, a private investor from Northern California has acquired a 9,000-square-foot multi-tenant retail property in and area of Fontana where the population is expected to grow 20% .

“Job growth has been key to population growth. Several cities in the area, including Fontana, are ranked on WalletHub’s “2019’s Best Places to Find a Job,” Eric Wohl, EVP at Hanley Investment Group Real Estate Advisors and the broker on the 9,000-square-foot shopping center deal. “Additionally, low-cost housing is attracting millennials to purchase their first home. Several new residential developments in Fontana have been recently completed or are coming on-line in the near future.”

It isn’t uncommon for retail investment to follow strong population growth, and the Inland Empire has been no exception. “Retail investment traditionally follows population growth,” Wohl says. “New residential communities continue to pop up in the area. The need to provide services to the growing population is expected to increase in the foreseeable future. Well-located, existing retail properties, as well as new retail developments serving the increased population demands, will continue to be sought after investments.” 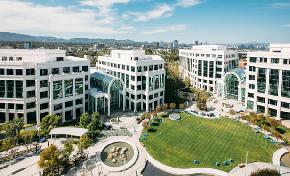