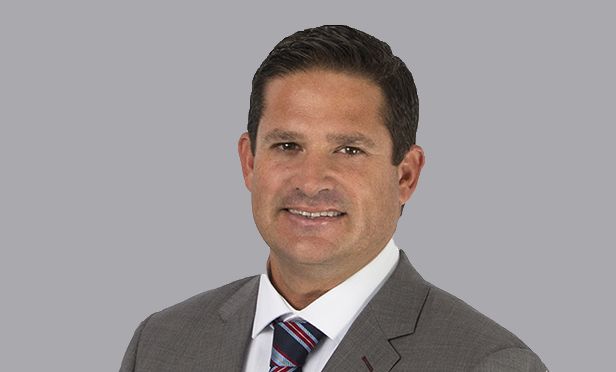 The San Diego industrial market is starting to take off with activity akin to surrounding Southern California markets. According to a report from Cushman & Wakefield, the industrial market recorded 2 million square feet in absorption activity in the San Diego market, more than double the net growth in the last two years. The activity pushed asking rents to record-breaking numbers of $1.11 per square foot, up from $1.07 per square foot in the fourth quarter 2017.

“Net occupancy growth was solid in 2018 with nearly 2 million square feet, largely as a result of an ongoing strong economy coupled with leasing activity stemming from organic expansion and as well as pre-leased new construction,” Bryce Aberg, executive director at Cushman & Wakefield, tells GlobeSt.com. “Among the industries driving industrial absorption in 2018 included manufacturing, last mile transportation, life science, and defense. North County was the dominant sub-region in 2018 with over 1.3 million square feet of net growth for the year, with Central County and South County also seeing annualized growth of 346,000 square feet and 289,000 square feet, respectively.”