The spread between the prime rate and industrial cap rates has turned negative, a historical marker of an approaching recession. 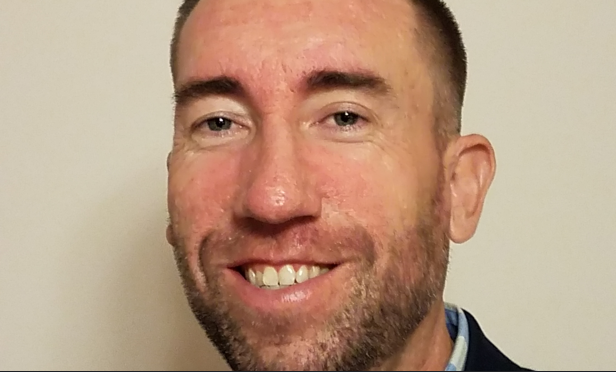 The spread between the prime rate and industrial cap rates has turned negative, a historical marker of an approaching recession. A new report from NAI Capital shows that these spreads are just beginning to turn negative. The last time this happened was in 2005, and the spreads stayed negative until mid 2008. The spreads also turned negative in 2000, before the Dot Com Bust of 2001, and in 1989 before the 1990 recession.

“Historically, we are due for a downturn. Now, more and more or the signals are starting to point toward a downturn of some kind, but how drastic it is going to be and how sharp it is going to be is anyone’s guess,” Brent Avis of NAI Capital’s investment services group, tells GlobeSt.com. “I don’t think that there is anyone that is educated in finance globally, nationally or hyper locally that doesn’t see something coming.”

Avis says the increase in the cost of capital is going to force cap rates up. Over the next year, interest rates are expected to rise another 50 basis points, which will put downward pressure on investment sales. “At the end of the day, the cost of money is going up,” says Avis. “As the cost of money increases, you can afford to borrow less, as you can afford to borrow less, you lose your leverage and you lose buying power. If someone is looking to sell, pricing has to come down for that same buyer to get the same expected returns. As interest rates rise, cap rates are going to have to come up to meet them, if you are going to move any product.”

Of course, this is only a single indicator, and it isn’t necessarily a precursor to a recession. In 1994, the spread between the prime rate and industrial rates also turned negative, but it turned out to be a brief blip. However, Avis says that there are other indicators the market is cooling down. “This is a local chart, but if you expanded it nationwide the peaks and valleys aren’t as drastic, but they are still there,” he says. “You are seeing more of a reaction outside of Los Angeles and the four or five strongest markets nationally. Los Angeles is one of the strongest markets in the country, and it is going to be resilient. If you are starting to see a softening here—properties sitting on the market for longer, buyers asking for a concession from the seller, or a pushback from lenders—you know that is happening elsewhere.”

Some of these other signs could lag before they show up in the numbers, but Avis said that industrial investment activity began to soften in the fourth quarter of last year. “The data is reactionary, so it doesn’t really reflect what is happening on the street level,” he says. “You are starting to see some owners realize that now might be the right time to sell. They are coming to the conclusion that it isn’t going to get better. It might be another decade before you see pricing at this level.”

Once hopeful retail owners offering rent deferrals are now awakening to conditional rent abatement for retail tenants as the pandemic wears on.

Commercial properties are currently under the protection of Prop 13, but a new ballot measure seeks to divide the tax policy.

The company has executed more than 508,000 square feet in new or renewed leases in 2020; while declaring an increase in average rent rates.