Last year, there were the largest number of new industrial deliveries in San Diego since 2001. 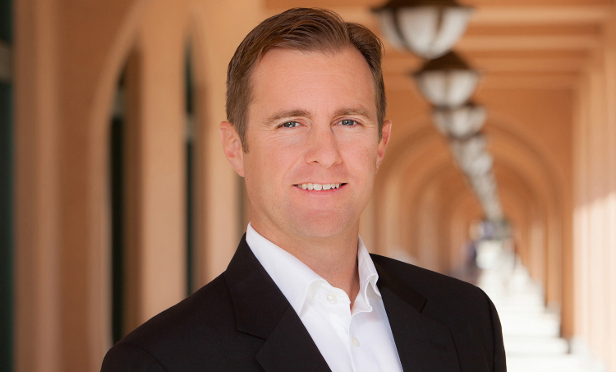 “A lack of supply in the market has driven new development in San Diego.  This is acutely evident in space larger than 100,000 square feet,” Andy Irwin, VP at JLL, tells GlobeSt.com. “Ten new leases were signed on buildings completed in 2018 or under construction. The largest transaction involved a 273,000-square-foot build-to-suit for Stone Brewing. With the robust leasing activity in 2018, we have very little supply of new space left countywide. Leasing activity has been very strong by companies in the ecommerce, logistics, and consumer products industry. Class-A industrial space has been in the highest demand prompted developers to scramble to meet this demand over the last two years.”