It Is a Seller’s Market for Discount Grocery Centers 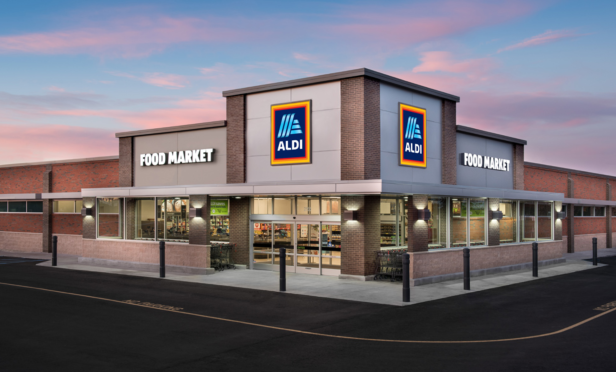 Retail investment activity has returned as investors have unlocked the key to brick-and-mortar in the age of the Internet. As a result, grocery-anchored centers have become particularly popular among investors, especially in coastal markets along the West Coast. Now, discount grocers, are landing on investors’ radar. While institutional investors haven’t become active players in the discount grocer niche, private capital has—and it shows. Hanley Investment Group has recently sold several ALDI-anchored retail centers in Southern California, including the 84.368-square-foot La Verne Courtyard and the BevMo-co-anchored Friendly Hills Center.

“Discount grocers such as ALDI, Grocery Outlet, and Smart & Final are still an acquired taste for institutional capital, but the private investment market has fully embraced them,” Bill Asher, EVP at Hanley Investment Group, tells GlobeSt.com. “After opening their first batch of stores in March 2016 in Southern California over the last three years, ALDI has become a widely accepted grocery store in the region, mostly based on the value a customer gets for the money spent.”

The activity hasn’t been exclusive to retail centers. Single-tenant grocer stores have also performed well. “We recently sold a brand-new construction ALDI ground lease in San Jacinto, California for $3.2 million , which represents a 4.26% cap rate,” adds Asher. “The buyer was a 1031 exchange buyer based in Southern California. The sale marked the lowest cap rate for a single-tenant net-leased ALDI nationwide in 2018.”

158.3 million people are expected to hit the stores this weekend.