Many Opportunity Zones Are Already Gentrified 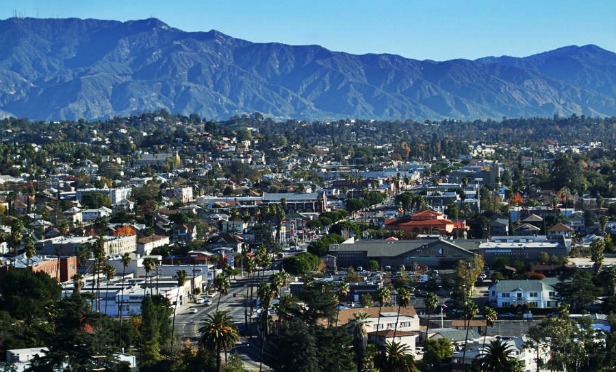 Opportunity zones funds have quickly risen to the top of the investors bucket lists for 2019. However, the new investment vehicle, which promises to infuse capital into underdeveloped the communities in exchange for eschewing capital gains taxes, has also been controversial. Some experts have decried that opportunity zone investments wouldn’t work because they are markets where capital didn’t naturally flow. Well, as it turns out, many of the chosen opportunity zones have already seen a fair amount of capital infusion, and have already started or undergone gentrification.

A new report from RCLCO shows the top 100 gentrified opportunity zones. “Our analysis speaks to the different strategies real estate investors could pursue in opportunity zones,” Eric Willett, VP at RCLCO, tells GlobeSt.com. “Certainly, we expect to see significant amounts of capital pursue projects in areas that have gentrified rapidly over the last decade looking to capitalize on the momentum already present. However, we have also seen attractive opportunities in less gentrified communities for investments that are perhaps more community-oriented and designed in a way that can serve as a catalyst for other community investment.”

Opportunity zone funds were specifically designed to target underdeveloped communities in exchange for tax relief, and Willett says that he was surprised to see so many gentrified communities that qualified. “We were especially surprised to see that certain highly gentrified Opportunity Zones had been selected, given the dialogue around opportunity zones as places to encourage long-term investments in underserved communities,” he says. “In many of markets examined, neighborhoods already widely considered “up-and-coming” have been designated Qualified Opportunity Zones. In addition, seeing several high-end and affluent neighborhoods, including several with median incomes above $90,000, qualify as opportunity zones was surprising.”