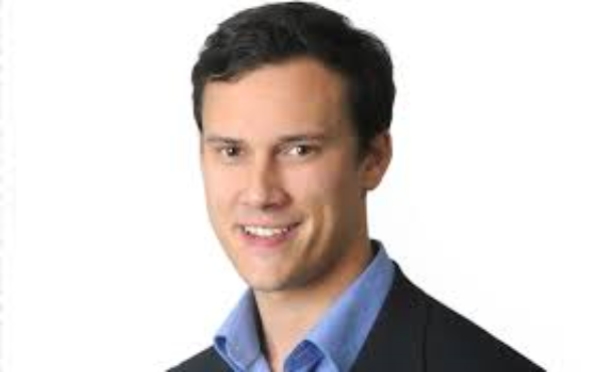 Skilled nursing occupancy has been trending downward since 2015 before falling dramatically this year—but things could be looking up.

How Industrial Is Keeping Up With On-Demand

Is the on-demand lifestyle here to stay? Panelists at a breakout session during the 2020 CREW Network Convention take a closer look.