The eastern part of the Inland Empire is seeing strong new construction activity, but leasing transactions can be volatile in the market. 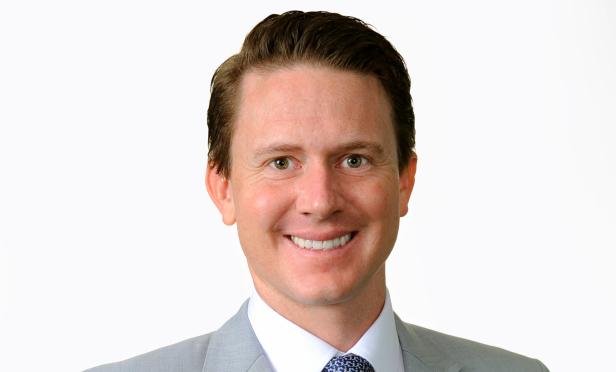 “The Inland Empire West, for all intents and purposes, is now an infill market where we continue to experience historically low levels of supply and strong demand by occupiers across all size categories,” Patrick Wood, managing director at JLL, tells GlobeSt.com. “But as you move further east, demand typically becomes more unpredictable. Specific size and geographic segments in the IE East will get soft for an extended period, then without rhyme or reason, a number of transactions will occur in a short period of time, and that segment will clean itself up.  The IE East requires much more patience than the West.  The exception in the East has been the mega-box of 700,000-plus square feet segment where demand has been continually fueled by the ecommerce boom. The coastal markets in Southern California are all running on low single-digit vacancy rates, with little land available for new development. In general, that has made the Inland Empire an attractive alternative, fueling this massive construction pipeline. This demand driver coupled with a laundry list of obstacles for new construction has helped to keep building in check. “It’s a challenging climate for developers to obtain entitlements for new development projects,” says Wood. “Coupled with the rapid increase in construction costs and appreciation of land values, it is not easy to get projects out of the ground.  As a result, I think the building pipeline is much more in equilibrium with user demand compared to the prior development cycle of the mid-late 2000’s.”

Phoenix, Inland Empire Are the Top Industrial Markets in 2020

In 2020, there were a record number of industrial transactions, and Phoenix and the Inland Empire were among the top markets.

Deal-Appropriate Due Diligence: A Guide to ALTA Surveys

Due diligence should be tailored to the specific deal and project. With ALTA Surveys, one size does not fit all.