With life science lab rents at an all-time high and demand outweighing supply in most markets, there are a growing number of speculative projects breaking ground. 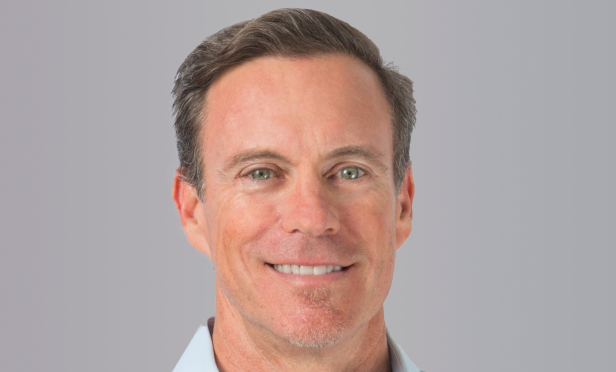 The life science market is booming in San Diego. According to a recent report from Cushman & Wakefield, San Diego is the third largest life science market in the country with rental rates at all-time highs. This demand has triggered new investment capital and speculative development in the market. Developers that have taken on risk of speculative projects have seen high returns and quick lease up in response. In the last four years, specifically, San Diego has seen 4 million square feet in life science space come to market.

“Rates are at an all time high across the country, and demand in some of the key markets far outstrips supply. In the major life sciences hubs, developers who have taken the chance to build good spec lab have been rewarded with quick lease-up and continued growth of their tenant base,” Greg Bisconti, executive director of the national life sciences practice group leader at Cushman & Wakefield, tells GlobeSt.com. “It’s candidly the only way to succeed in our market. We are at a point where the demand is generally bumping up against or outstripping supply. As an extreme example, our Cambridge lead, Bob Richards, estimated about 3 million square feet of demand against about 100,000 square feet of near term supply.”

Are Offices Going Too Far With Covid-Led Makeovers?

While some firms are taking a “wait-and-see” approach to renovating space, others are reimaging what workspace will look like in the future.