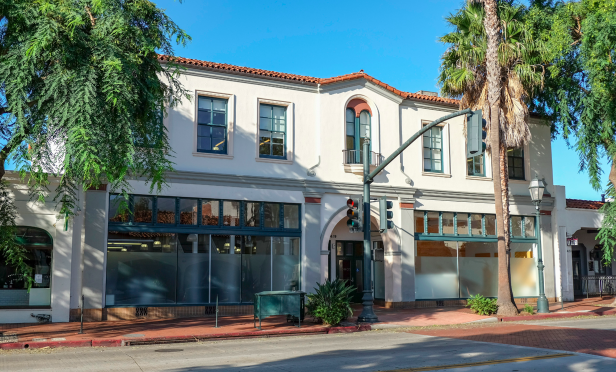 Santa Barbara’s tech industry is growing, and expanding firms are absorbing office space on State Street in Downtown Santa Barbara. There has been a growing tech presence in the market for a decade, and now expanding companies that have already planted roots in the market are filling into the downtown area. Software company Invoca and Well Health are the most recent tech companies to expand into the downtown market.

“Tech companies have becoming a significant presence in Downtown Santa Barbara over the last 10 years,” Greg Bartholomew, one of our partners and a specialist at Hayes Commercial Group, tells GlobeSt.com. “Prior to that, tech companies gravitated to the suburban office parks in Goleta. The two main factors driving this migration have been the allure of downtown for tech workers and the increased availability and affordability of downtown space during the recession. Led by Sonos and RightScale, tech companies began leasing office space downtown during the recession about ten years ago.”

Like other emerging tech hubs, Downtown Santa Barbara has a wealth of lifestyle amenities, walkability, restaurants and entertainment. The retail market has struggled on State Street since the recession, but the office market has helped to fill in the market. “They recognized that the State Street area of downtown provided a lifestyle benefit to tech employees, many of whom value the energy and walkability of downtown over amenities like ample parking,” Bartholomew says. “The recession hit the State Street retail sector particularly hard, and Sonos and other companies converted retail buildings fronting or near State Street to “creative” office space. The repurposing of retail space to office space has generally been well received by the community, especially given that retail vacancy on State Street is about as high now as it has ever been.”