Why Investors Should Still Buy in SoCal

While pricing continue to climb past peak levels, a strong economy, population growth and a healthy opportunity index score makes them a top investment market.

As prices in Southern California continue to climb past peak levels and cap rates compress, some investors have begun to look elsewhere for opportunities. However, Radius Commercial Real Estate says that there are still strong reasons to remain active in the Southern California market, listing the strong economy—fifth largest in the world—a high ranking on the Opportunity Index, and population growth as a reason to buy in the market.

“You can’t underscore or underestimate the power of California’s robust economy. Southern California in particular is home to some of the best cities with the most attractive conditions for economic growth, particularly along the coast,” Steve Brown, principal and co-founder at Radius Commercial Real Estate, tells GlobeSt.com. “When you take into account key economic indicators, we remain in a healthy expansion with no real signs for concern for a real estate bubble. And with the consistent population growth, coupled with extremely low unemployment, we see a formula for continued demand on both the commercial and residential front.” 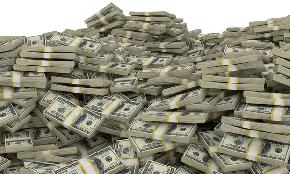 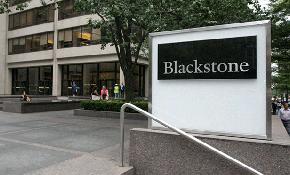