In a GlobeSt.com interview, Knotel’s co-founder and CEO provides three key points which have helped the growth of his company.

NEW YORK CITY—In stacking up his company to WeWork, Knotel’s co-founder and CEO Amol Sarva says, “In San Francisco we just passed them in number of locations. In New York we have three times as many locations. In Paris we have four times as many locations.” The company is quickly growing, including its acquisition of the Paris-based Deskeo. However, CoStar states that “based on research verified data for all of New York City, Knotel has 58 locations and WeWork has 81.” In addition, CoStar notes in San Francisco WeWork has 17 locations and Knotel has 15. 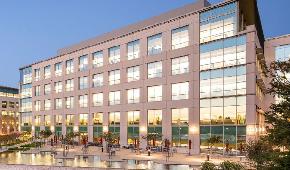 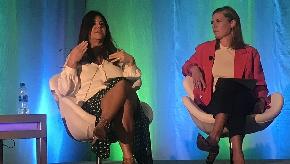