Located at 1901 South Ocean Blvd., the project will be located on the land currently occupied by the Wright by the Sea Hotel. The hotel will be demolished at the end of April and construction will begin on Ocean Delray immediately thereafter.

On Tuesday, March 12th, city commissioners granted final site plan approval for the 19-unit condo project, which the developers say will be the first ever ultra-luxury, oceanfront residential development in Delray Beach. In fact,  it has been more than 30 years since any type of development has taken place on the ocean in Delray Beach. 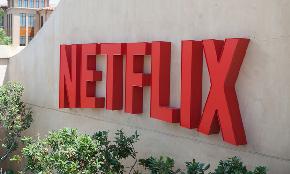