Why Is Everyone Predicting a Recession?

More and more real estate professionals are predicting a recession in the next 12 months, but Beacon Economics says there is no downturn in sight. 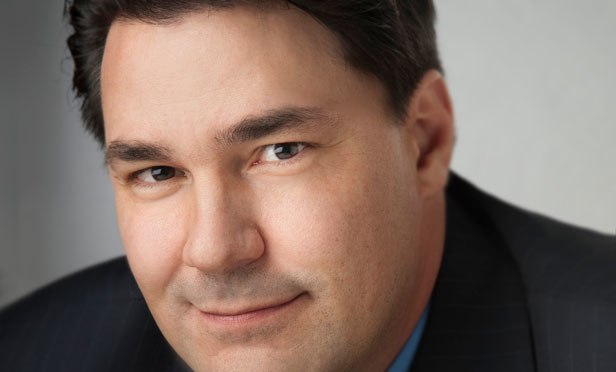 Economic sentiment is shifting. This year, more and more real estate professionals are predicting a recession in the next 12 months, either in late 2019 or early 2020. Christopher Thornberg of Beacon Economics, however, says that there is no recession in sight. While he predicts slowing economic growth, he also there are no imbalances that could trigger a recession in the near future.

“This year, the chance of a recession is zero. Next year, there is a small chance. Something could pop up over the year, but I have no idea what that would be. Every recession has a cause, and that cause has to be a large shock to the system. It has to be large; it has to be rapid; and it has to be sustained: a collapsing housing market; collapsing investment in the business sector; collapsing consumer spending,” Thornberg, a founding partner at Beacon Economics, tells GlobeSt.com. “For anyone who thinks the economy is about to go into a recession, my question for them is, ‘why do you think that, and what is worrying you?’ I look through the range of indicators and study them on a regular basis, and not one of these things is flashing warning.”

Thornberg doesn’t know why so many people are predicting a recession; however, he has gotten used to the discussion. People have been predicting a recession for several years now. “This has been happening for the last couple of years. First, there were concerns about the Fed clamping down on leading,” he says. “That was followed by an interruption in Chinese capital, and last but not least, you had moderately rising interest rates. All of those things slowed commercial real estate activity, but at the beginning of this year, it has started to pick back up.”

$30B Is Flooding the SFR Market With More To Come

The Future of Home Ownership Isn’t Going to Be Millennials

Most couldn’t afford to buy a home and the pandemic has only made things worse.