There Is a Luxury Development Boom Happening in Park City

“The supply is coming quickly,” says Brian Shirken of Columbus Pacific Properties, a developer in pre-development on its second project in the market. 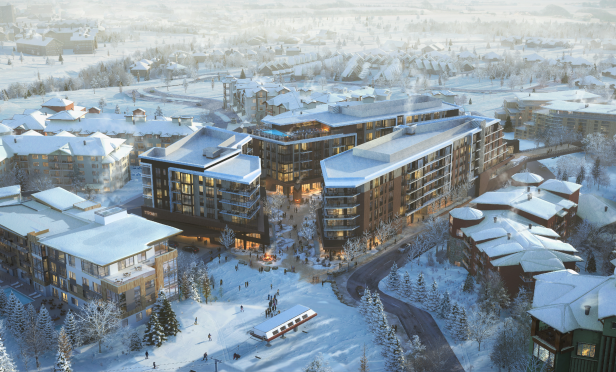 There is a development boom sweeping the Park City ski market, about 30 minutes outside of Salt Lake City. Five years ago, Vail Resorts entered the Park City ski market and connected Park City and Canyons Mountain, essentially creating the largest ski mountain in the United States. Now, developers are fulfilling the demand for high-end luxury housing and hotels with a slew of new projects under development.

“Most of the growth was stimulated five years ago when Vail came into Park City and connected the Park City Mountain to Canyons Mountain to create the largest ski mountain in the United States,” Brian Shirken, president and co-founder of Columbus Pacific Properties, tells GlobeSt.com. “They have now increased the skier visit on an annual basis. Vail drives a pretty high-end skier, although historically, the demographic of the skier in Park City is similar to the skier in Vail. So, there has always been a demand for high-end housing and hotels in Park City, but it has gone unfulfilled. With Vail coming into the market, the demand has become obvious and there are now new projects developed to meet that demand.” 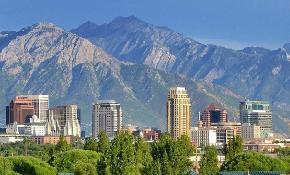 Salt Lake City won’t be immune to the impacts of coronavirus, but it is well prepared to rebound quickly.

The firm’s first three projects are located in Salt Lake City and Bozeman, Montana, markets that will benefit from capital investment.