The Phoenix market had 9,000 square feet of co-working space last year, but by the end of this year, that number will likely double thanks to expansion led by WeWork and Industrious. 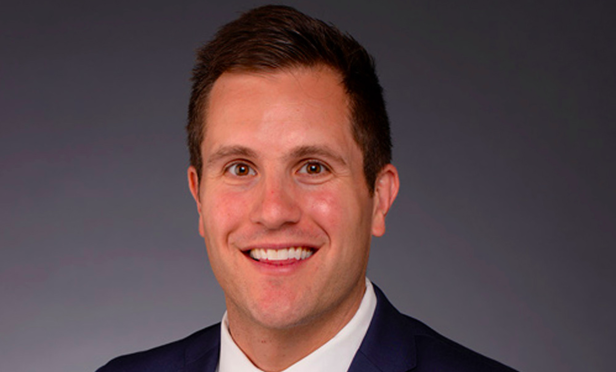 The co-working market in Phoenix is rapidly expanding. While the office niche in Phoenix is still small compared to major West Coast hubs, like Los Angeles and San Francisco, co-working square footage is on track to double this year. Last year, there was 900,000 square feet of co-working space in the market, but expansion from groups like WeWork and Industrious, along with the arrival of new operators into the market, the office niche is growing quickly.

“Twelve months ago, our existing co-working footprint in Phoenix was 9,000 square feet, plus or minus,” Ryan Bartos, EVP at JLL, tells GlobeSt.com. “That was made up of 69 total sites, a bulk of those were Regus, which was essentially the first co-worker. Since that time, Industrious, Cross-Campus, Serendipity Labs and Spaces have entered the market.”

As co-working operators have expanded their footprint, Regus has become a less dominant player. Instead, more creative and experiential platforms have transformed the market. “At the end of this year, we will essentially double our footprint in co-working, but it will no longer be Regus as the market leader,” says Bartos. “The growth is driven by WeWork and Industrious.” This is on par with national growth as well. According to research from JLL, co-working has grown 23% annually since 2010, and in 2018, co-working accounted for two-thirds of office market occupancy gains. By 2030, flexible office space will account for 30% of all office space in the US. Just like in Phoenix, WeWork and Regus are leading the co-working expansion.