Moonwater Capital sells an office building in Summerlin at a 5.69% cap rate, significantly lower that the market average of 6.5%. 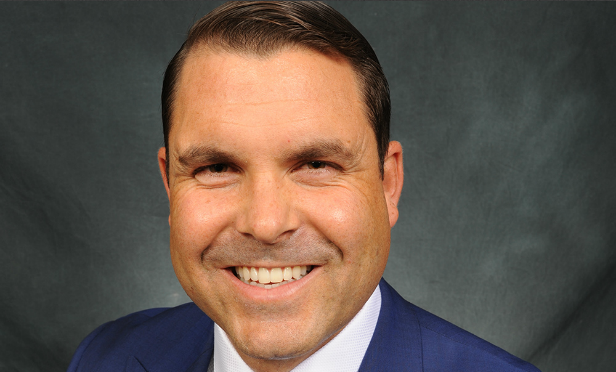 Las Vegas’ Summerlin submarket just landed the lowest single-tenant office cap rate in the market. Moonwater Capital sold the former Hines-owned office building at a 5.69% cap rate and a sales price of $19.9 million to a California-based buyer. The sale generated interest from more than 100 investors, and the brokers on the deal say that other office properties in the market could capture similar pricing.

“We received tremendous interest in the project from foreign capital; direct investors; private capital,” Tivon Moffitt, SVP at JLL, tells GlobeSt.com. “There is significant interest in the Summerlin market because there is zero income tax, great growth and a lot of deployment. We received a very aggressive cap rate with the project.” Moffitt represented Moonwater in the deal along with JLL SVP Peter Bauman and EVP Bret Davis.

The brokerage team expected strong pricing, but the final tag exceeded even their expectations. “This was on the emotional pricing side of where we were in our valuation,” Bauman tells GlobeSt.com. “It actually outperformed where we thought it would be, and that was driven by a significant amount of interest. We see that other assets could trade in this aggressive pricing range.”

People coming to work in their offices in the US declined the least in Boston (55.2%) and the most in Miami (88.8%), according to the index.