Lynette Dreitz, director of finance and administration, is among the four new partners at the firm. 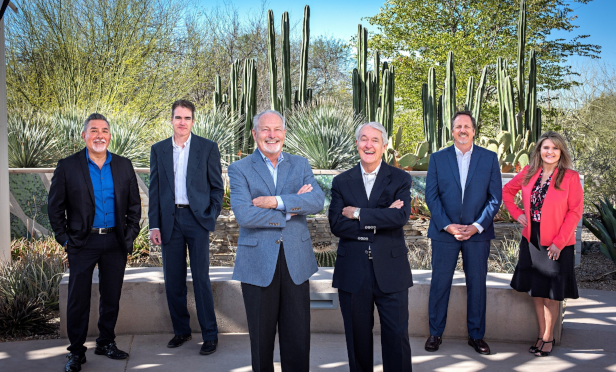 Phoenix-based Cawley Architects has named four new partners as it hits it 25-year anniversary milestone. Director of finance and administration Lynette Dreitz was one of four leaders to achieve partner. Dreitz currently oversees financial and office administrative functions including financial reporting, cash management, billing, human resources and payroll, and has been with the firm since 2013.

The property could be bifurcated into a potential 375-unit building and another consisting of 284 units.