CVS and Walgreens are battling for market share, but strategic moves are driving substantial spreads in cap rates. 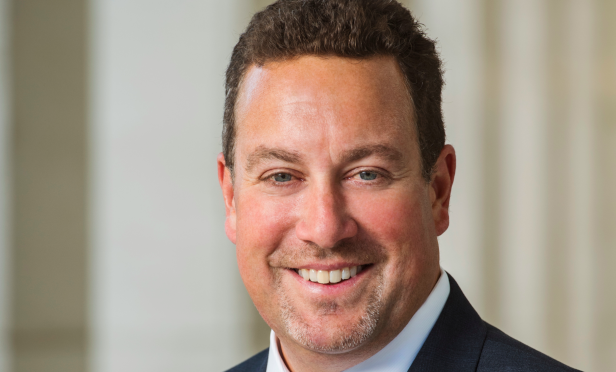 For the last two years, CVS and Walgreens are in an ongoing battle for dominance—and so far, CVS is winning. Following CVS’s strategic merger with Aetna last year, CVS single-tenant product grew in popularity and generated low cap rates in the 5% range. On the other hand, Walgreens attempted merger with Rite Aid—which ultimately did not close—drove a market expectation of store closures and actually negated demand.

“Those two moves last year were the biggest moves for the companies grabbing market share and compete against each other,” Eric Carlton, principal at Colliers International, tells GlobeSt.com. “The threat last year was that there would be several Walgreens and Rite Aids closing stores, and as a result, buyers were flocking to CVS single-tenant assets. CVS became the darling, and it had very aggressive pricing late last year and early this year based on that formula.”