“I think the country is looking for leadership right now and probably is not looking in his direction," said one well-known New York real estate leader.

NEW YORK CITY—Mayor Bill de Blasio launched his campaign to be president of the United States on Thursday. With a YouTube video and the tagline “Working People First,” New York City’s mayor officially put his hat in the ring for the highest office of the land, to take on Donald Trump with a progressive agenda. The mayor lists accomplishments that he wants to bring to the national level such as universal pre-K and $15 an hour minimum wage. Plus, crime in New York City is at a record low. 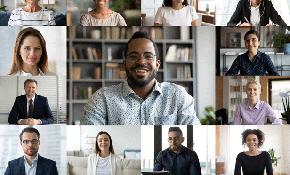