L.A. Housing Market Picks Back Up After 15 Months of Decline

Home sales activity increased 1% in April after 15 months of declining activity with sales priced below $1 million driving the activity. 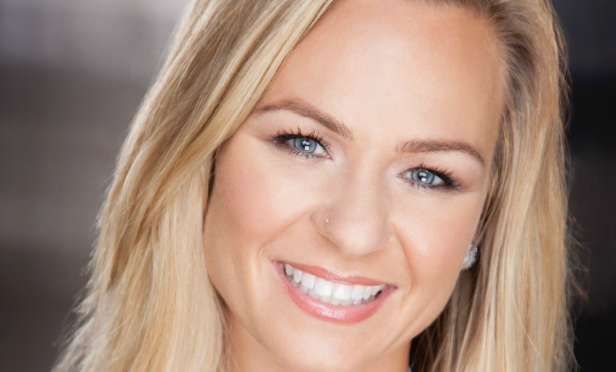 The Los Angeles housing market is rebounding. According to research from Pacific Union, the home sales increased 1% in April after 15 months of declining sales. Lower priced homes lead the activity. Home sales below $1 million increase 2% after 19 months of consecutive declines, while homes priced between $1 million and $2 million were up 8%. Activity for homes priced above $2 million continued to decline.

“For-sale inventory is higher on a year-over-year basis for the first time in at least last four years,” Selma Hepp, chief economist and VP of business Intelligence at Compass, tells GlobeSt.com. “For example, in the area we are covering, there were 10,816 properties for sale in April. Last year, there were 9,830 available at the same time. The year-over-year increase was largest among affordable homes, those priced below $1 million, which was falling since May 2017.” While inventory is increasing compared to 2018, it is still lower than years prior to 2018. 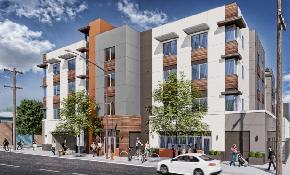 The rebranding also reflects the company’s vision for the future as Alta Housing expands the number of communities and broader spectrum of residents it serves, and the resident services it provides.

For One Investor Multifamily Remains Most Attractive Investment Asset

NEW YORK CITY—The affordable housing crisis existed prior to the first case of Coronavirus here, but the pandemic has heightened the need in low-to-moderate-income…