Commercial real estate transactions have been on a slow decline since 2016, when more than 100 properties traded hands in the market. 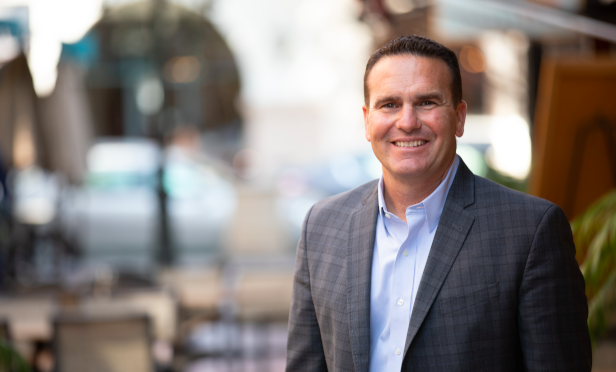 According to Paul Gamberdella of Radius, there are three main causes behind the trend. “The first is a widening gap between buyer and seller expectations regarding value,” Gamberdella, a principal with the firm, tells GlobeSt.com. “This relates mainly to straight investment sales where sellers are expecting the same lower cap rates that existed a few years ago, whereas buyers seem to be seeking higher returns under current market conditions.”

Buyers have also slowed acquisition activity as the market continues to mature. This trend has also contributed to the slow down in commercial deals. “There is this feeling that we may be at the top of the market, and this relates to straight investments and owner-user deals,” says Gamberdella. “Buyers are apprehensive about buying at the top. We often talk about economic downturns coming in cycles, which feeds into this psychology, yet the fact is the economy continues to chug along at a good clip despite the fact that we’ve exceeded the historical cycle, and there are no indications of a weakening market.”