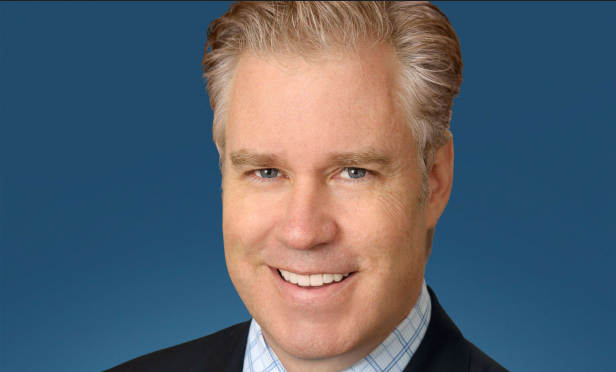 There could be new more stringent standards to measure vapor intrusion in California—or maybe not. It seems to depend on the agency. The California EPA, which oversees several environmental agencies throughout the state, has not adopted new measurement standards are vapor intrusion, but regional agencies have. These agencies, which include regional water quality control boards, have begun employing the federal EPA guideline, and it is causing a lot of uncertainty for property owners.

“The origin is still a bit mysterious,” Preston Brooks, partner at Cox, Castle & Nicholson, tells GlobeSt.com. “There was a 2015 standard that was adopted by the US EPA, and I think that at the California EPA level, there were good reasons not to follow suit. The standard was based on East Coast conditions, and there are some significant differences between East Coast and West Coast vapor intrusion.”

California officially uses the Johnson and Ettinger model for vapor intrusion. The model anticipates that there will be differences between individual properties that could impact the measurement of vapor. Brooks says that it is an effective model for California, and to his knowledge, no objections. “There was not movement to shift from the Johnson & Ettinger model, he says. “There was nothing wrong with the system that we had. It was conservative and health protective. So, why fix something that isn’t broken? Yet, that seems to be what has happened.” 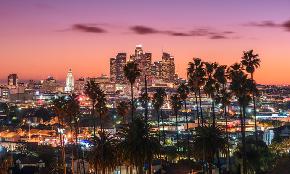 Stockdale sells assets in hot MOB market for nearly double what they paid for them. 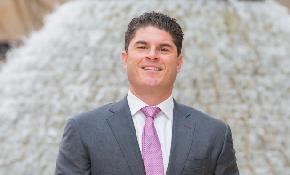 Make no Mistake: Brick-and-Mortar Is “Paramount” to the Retail Experience

Online and brick-and-mortar shopping once seemed to be at odds, but the pandemic has proven synergy between the two shopping experiences.