Who Is Migrating to Southern California?

People are moving from New York, Chicago and Boston to Los Angeles and Orange County, contributing to about .62% of population growth per year. 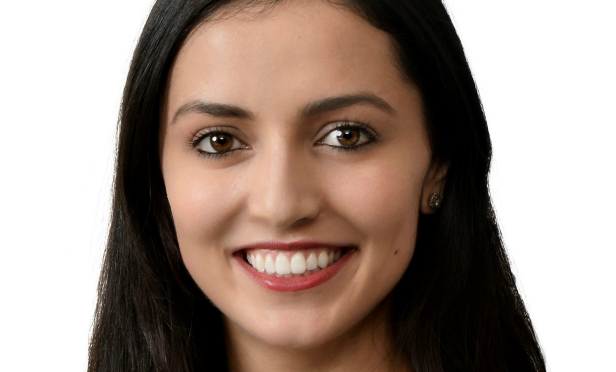 “The primary motive of movers coming to the LA-OC market from anywhere in the nation is their career.” Paulina Torres, research analyst at JLL, tells GlobeSt.com. “The high cost of living in this area and state is no secret and those who decide to make the move are well aware and likely well prepared or incentivized to make this move. This market attracts a stable flow of college-educated professionals, especially from the East Coast. Looking at the most recent American Community Survey annual data for California, of individuals 25-years and older, a net 86,890 residents, without bachelor’s degrees were lost while only 4,443 residents with a four-year degree were lost. The state gained 11,653 people with graduate degrees.”

While the cost of living is certainly a problem for those moving to the market, the benefits of living in California continue to outweigh the bad. The weather specifically is a benefit, and most people moving to the market are moving from cold-weather areas. “The cost of living, especially concerning housing, is the greatest challenge to face when considering living in California,” adds Torres. “Still, superior weather, diverse landscapes, and specialized job opportunities continue to attract the nation’s highly educated population.”