The permanent plan passed unanimously and will cap rent control increases at 5% with some exceptions. 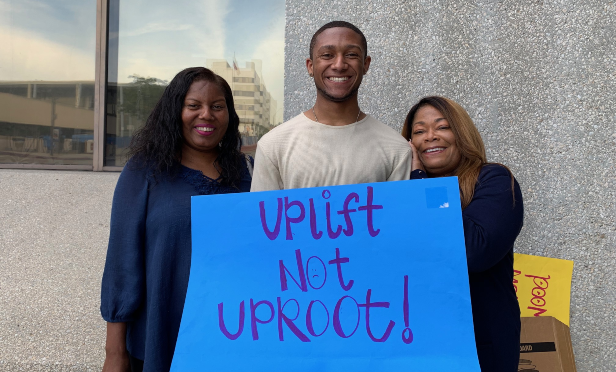 The Inglewood City Council passed a permanent rent control ordinance Tuesday, which will cap rent increases in the market at 5% annually. The measure is a response to growing housing affordability issues throughout the greater L.A. area. A group of local residents called the Uplift Inglewood Coalition were the chief supporters and proponents of the measure.

“This rent control ordinance was so critical because we have had tenants experiencing rent increases of up to 140% and beyond,” D’Artagnan Scorza, Ph.D., executive director of the Social Justice Institute and a member of the Uplift Inglewood Coalition, tells GlobeSt.com. “We have been deeply concerned about the impact that this has had on our residents in the community and we wanted to make sure that this ordinance would protect both our newer residents as well as to support people that have been here for decades, especially our seniors and veterans that are on a fixed income.”

The Uplift Inglewood Coalition launched three years ago in response to rising rents. In addition to a cap in rent increases, the measure also includes eviction protections and establishes a rent board. There are also exceptions for the cap on rents. “We have been working for the past three years to address Inglewood’s housing crisis, and we believe that the rent control ordinance is one approach to help to that,” says Scorza. “We have worked with the city to adopt inclusionary zoning policies to make sure that there is a focus on affordability, and we want to make sure that there are protections in place for tenants that are being gouged and evicted.”

Over time, leasing volume may not reach its recent highs as more firms look to have greater space efficiency.