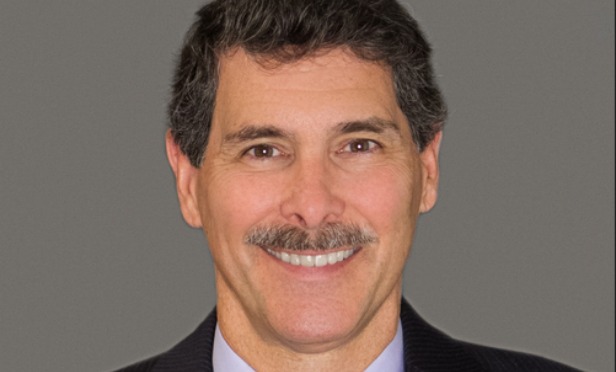 Business growth in the Inland Empire market is outpacing the State of California. According to research from the University of California, Riverside School of Business Center for Economic Forecasting and Development the total number of businesses in the Inland Empire grew by 11.1% from 2011 to 2016—the latest data available—surpassing the state’s business growth of 8.6% during the same time period.

“A combination of industry growth and population growth has been driving the IE economy for several years,” Robert Kleinhenz of UCR School of Business Center for Economic Forecasting and Development, tells GlobeSt.com. “This study looked at establishment as well as employment data for the Inland Empire. Latest available data ran from 2011 through 2016, the period of time when the Inland Empire was accelerating out of the depths of the great recession. From 2012 forward, the Inland Empire consistently outpaced the state in job gains as the overall recovery in the US and state economy fueled expansion in industries such as logistics and manufacturing, while population growth, which outpaced the rest of Southern California, gave rise to increases in population serving activities such as retail, health care, and local services.”

Marriott Falls Behind on Payments to Service Properties Trust

Hotels have been hit very hard by the pandemic, prompting management companies—including large ones—to fall behind in their returns.