The majority of future multifamily housing in Los Angeles will be within walking distance of a public transit line. 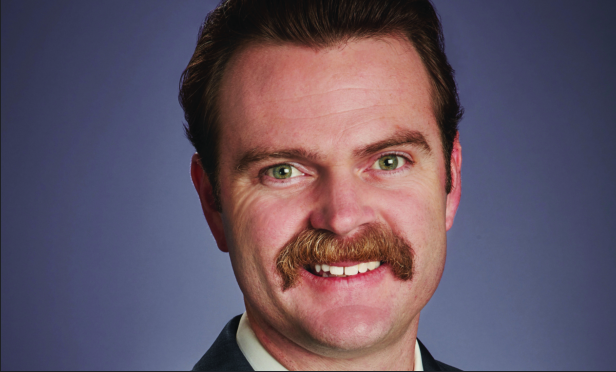 Los Angeles’ transit-oriented construction pipeline has grown significantly. According to a new report from JLL, because of substantial TOC development activity, the majority of future multifamily housing in Los Angeles will be within walking distance of a transit line. Recent legislation and local government incentives have helped to fuel more transit-oriented development and will help to bring significant new housing supply to the market.

“Measure JJJ was approved in the fall of 2016 and a year later the city launched the Transit Oriented Communities program in 2017,” Chris Benton, SVP at JLL, tells GlobeSt.com. “To qualify for the program, projects must be within a half mile of a major public transit stop and have some level of affordable units. The proximity to transit and the allocation of affordable units determine which tier the project qualifies for. Benefits include increased density and FAR and reductions in parking, open space and lot width requirements. The increases and reductions can make or break a development deal.”