Is the Home Surplus Foretelling a Recession?

The housing market cooled at the beginning of the year, but the trend had more to do with a shift in interest rates than 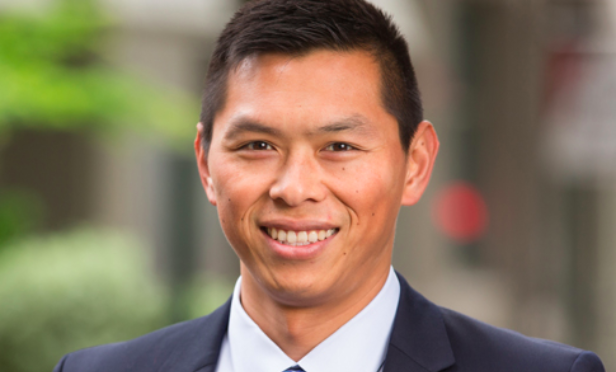 When home sale activity slows down, it often foretells of an upcoming recession, but the slowdown of the home market this year and the surplus of luxury homes on the market isn’t cause for concern. Interest rate fluctuations have been the primary cause of waning housing activity.

“Historically, a slowdown in luxury homes sales is typically viewed as a precursor to a slowdown in the housing market as a whole,” Yin Ho, an associate in the real estate team of international law firm Withers, tells GlobeSt.com. “The housing market through 2019 has already cooled measurably, but this could have been attributed to the rising interest rates in the early part of the year—which have since lowered—the effects of the Tax Cuts and Jobs Act of 2017, and general skepticism surrounding economic growth.”

In addition, housing sales have slowed for luxury home in particular, and Ho reports a surplus of mansions on the market. “Luxury home sales represent only a small portion of the housing market, and the surplus issue in Los Angeles is so unique, that I would caution how this impact bears on the rest of the market,” he adds.